This month’s House Point winners are: 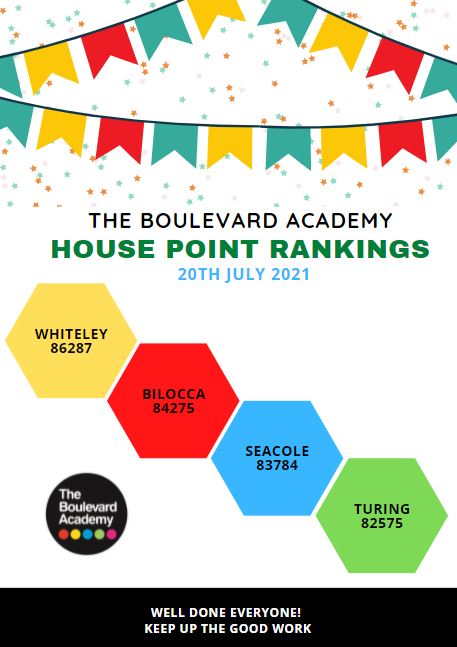 The Boulevard Academy believes in the intrinsic value of competition but competition where all students are able to take part.

One of the ways we promote healthy competition is through our house system. We believe the house system offers another opportunity for our students to learn leadership skills as well as giving them a sense of belonging and pride.

Students are allocated a House when they join and stay in that House throughout their time at the Academy. They are encouraged to earn points for their House through their studies and get the chance to take part in regular competitions with the other Houses.

The beauty of the House Systems is that it gives every student, regardless of their ability, the chance to take part in a wide range of activities and in doing so develop their self-esteem.

The current Houses were chosen by the students and wider school community after a vote was taken.

After Lillian Billoca, the British fisheries worker from Hessle Road who used her patience, assertiveness and initiative to campaign for       improved safety in the fishing fleet and her community. 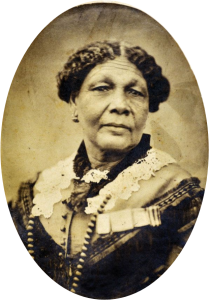 After Mary Seacole, who demonstrated how resilience, strength and kindness can overcome hardship, allowing her to achieve her dream in becoming a nurse and helping wounded soldiers during the Crimean War. 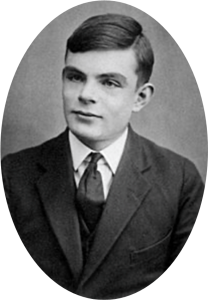 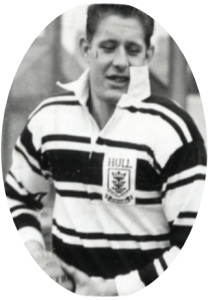 After Johnny Whiteley, the legendary former Hull FC player who showed how teamwork, motivation and leadership can allow you to reach your goals.

More in this Section

PE Uniform Available from the office

From September, our PE Uniform policy is changing from a white to black polo shirt. Year 8-11 can continue to... Read More

Whilst most of our students attend well and on time, please be aware that the timings of the school... Read More

Phoning school through My Ed

Thank you to the English Team and the Boulevard Academy Newspaper Club for their efforts this term! By the students,... Read More

If you’re an EU, EEA or Swiss citizen, you and your family can apply to the EU Settlement Scheme... Read More